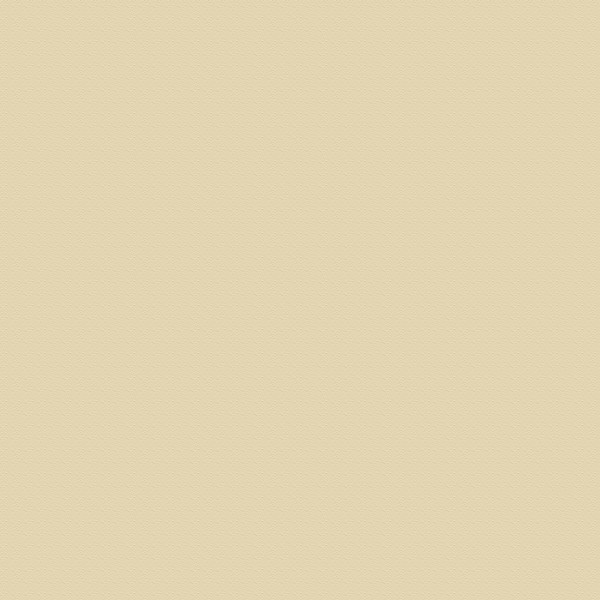 How I Make My Landscape Photographs

There are times when I do not take direction well.

Dr. Bose was my advisor at MIT, my mentor and my friend for 50 years. However, after twenty three years at Bose Corporation (I had arrived directly from MIT as the company's fifth employee) I had two realizations: that photography had taken over first place in my life, and that I could no longer take direction. I had had great independence at Bose Corporation but it was time to move on. I also wanted to keep Dr. Bose as a friend and so I explained what had happened to my life in photography, namely that during shooting season (primarily spring and fall) I would awake, without an alarm before the sun was up with the feeling that there was a photograph to be made and no matter how tired I was I had to find that photograph and make it. Dr. Bose's response, as I had hoped because I knew he worked with a similar compulsion, was "I understand." Several weeks later he arrived unexpedly at my gallery and so I knew I had a friend for life.

Not taking direction well meant I did not study photography. I did not want someone looking over my shoulder. I would rather make mistakes and learn from them. The one lesson I had was from a wonderful photographer and teacher named Stephen Gersh. I had met him by accident and told him what I was doing in photography. He said "call me when you are ready." I did not ask for an explanation, because I felt that I knew what he meant. A year or so later, I did call him and he came to my home. I gave him a stool, a light box and a stack of a hundred or so 4x5 transparencies. He would glance at each one and place them in one of two piles. I had been watching and said "I see what you're doing." He had clarified for me what I was trying to do in making my photographs. From that time I had a better sense of what I was looking for.

I believe that it was Steve’s observations that made me realize what was my idea of a good picture. It does seem a little odd for someone to say “here is what you are doing right,” and suddenly the light dawns (I can hear Jimmy Cagney in the background:“Yeh! Yeh! That’s the ticket....)

Texture can have different meanings and it is not usually the finer texture of the bark of a tree, but is a connection of subject matter throughout an image so that, as one reviewer put it, the image looks like it was cut from a tapestry and could extend to infinity in either direction.

An implication is that there will be few clues as to the center of interest. This is not a picture of a “thing” but a capturing of the totality of what nature was doing in that place at that time. Yet thee pale green-yellow tree in the center, after a bit of contemplation, you realize is demanding in its own quiet way to be the center of attention.